With its help, you, without starting the main operating system installed on your computer, will be able to carry out a full anti-virus scan to detect and remove malicious threats in the system (viruses, Trojans, rootkits, Internet worms, Trojans-winlockers, spyware, programs - ransomware), as well as recover deleted files or bootloader in MBR/GPT.

Due to the fact that the scanning and disinfection processes are carried out independently of the operating system installed on your computer, malware cannot interfere with the process of neutralizing and restoring the infected system.

Also, with the help of this disk, you can check and disinfect any removable drives.

The disk contains the following antiviruses: 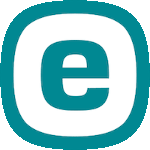 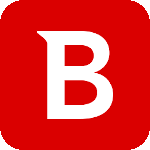 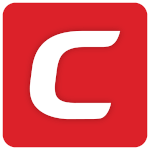 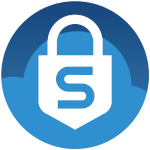 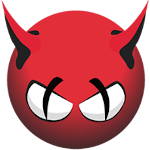 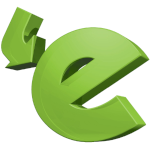 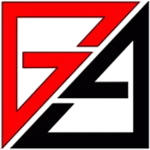 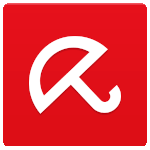 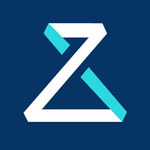 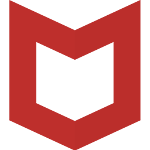 Regardless of what operating system you are using and what protection you have installed, there is still a possibility that even modern anti-virus programs can miss new and unknown threats that can enter your system via the network, the Internet or from removable media.

If this happened and your operating system was infected with a virus or malware, or you suspect it, as a result of which it was damaged, does not work stable or has lost the ability to boot on its own - then you need Ubuntu RescuePack!

The bootable Ubuntu RescuePack is an ISO image file that can be burned to a DVD or more convenient USB media (flash drive).
After that, you need to boot from it on your computer.

▼ Why a separate boot disk?

If your system is already infected, installing an antivirus on it or using an antivirus scanner may no longer produce results. A virus existing in your operating system can be loaded along with it and prevent the antivirus or scanner that you install from finding itself: it will simply disguise itself as an element of the operating system.
That is why it is better to check the computer by booting from the media (DVD / USB) on which the Ubuntu RescuePack system is recorded, thereby preventing the virus from starting on the computer along with the operating system loading.

This system can also be used both for the purpose of a preventive check of your computer and for checking removable media. What if you already have a virus on your computer or flash drive that steals your bank card details and all your passwords? And you don't even know about its existence.

▼ How to burn ISO file to DVD or USB stick (flash drive):

▼ Booting your computer from the Ubuntu RescuePack disc:

• Shut down the infected computer completely and turn it back on;
This is called a cold boot. It is necessary in order to completely clear the RAM of the infected computer, because there are viruses that can remain in the RAM even after restarting the computer, which you do use the operating system itself or by pressing the Ctrl+Alt+Del keys ("warm restart")
• Install the DVD/USB stick with the recorded Ubuntu RescuePack image into your computer;
• Enter the Boot Menu of your computer (this can be the F8, F11 or other button - for more information, see the documentation for your computer's motherboard) and select Ubuntu RescuePack as the boot source;
• Ubuntu RescuePack will start to run on your computer;
• Wait for the end of the startup process. It can take some time;
• Once Ubuntu RescuePack is fully launched, you can start scanning your system or external storage for viruses.
(If the computer is connected to the Internet, it is possible to update the anti-virus databases)

In order to minimize such cases when you need to get rid of viruses, as well as increase the security of your system as a whole (both an individual computer and the entire infrastructure), we recommend that you use the "Protected Ubuntu*Pack 18.04/20.04", which has expert opinion of the SSSCIP of Ukraine.