Available for download Ubuntu GamePack 18.04 - a system that includes means for guaranteed launch of more than 55,584 games and applications, both specially designed for the GNU / Linux platform, and developed for MS Windows and MS-DOS.
Ubuntu GamePack 16.04 has also been updated.
By default, the GNOME Flashback interface is offered, the appearance of which resembles the classic GNOME, but you can choose another one if you wish.

The distribution is already present:
✔ control and delivery systems for online games and applications: Steam, Lutris, Itch;
✔ means of launching and working games and applications developed for the Windows platform: PlayOnLinux, WINE and CrossOver Linux;
✔ to run old games and programs developed for the DOS platform, DOSBox and DOSEmu utilities;
✔ Adobe Flash and Oracle Java are installed to use online games;
✔ The distribution is already connected to repositories with a large collection of Linux games of various genres: UALinux, SNAP, Flatpak. (more than 779)
and also present:
✔ Gnome Twitch is an opportunity to enjoy game video and streaming (e-sports tournaments, all kinds of cyber competitions and other streams from ordinary players) in a separate application window.

You can learn more about the distribution package and download it 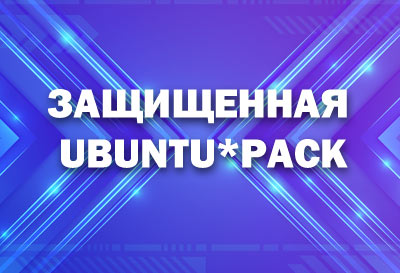 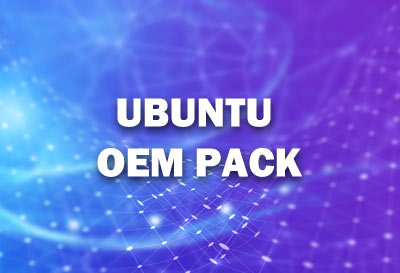 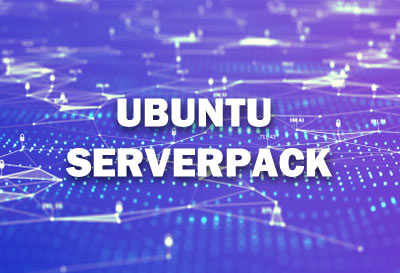 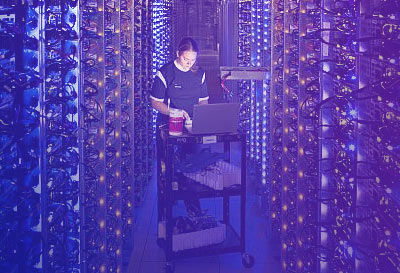 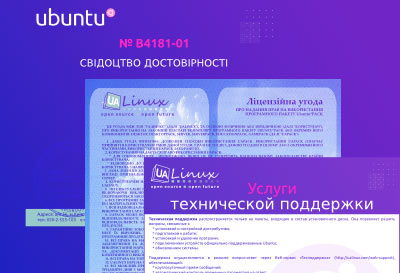 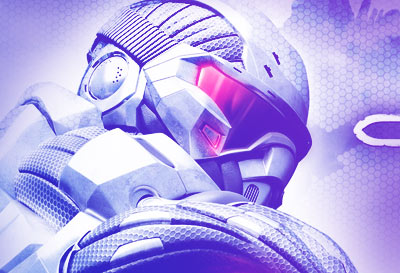 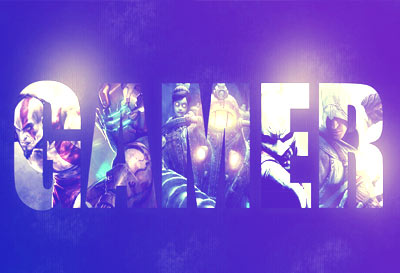 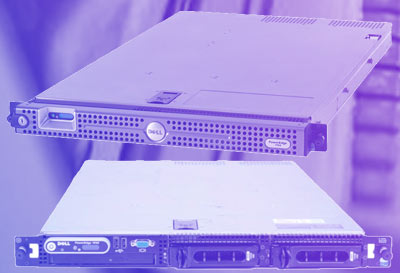 We have 1727 guests and one member online